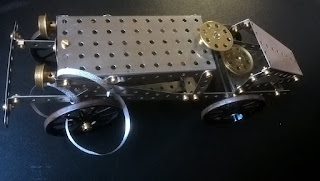 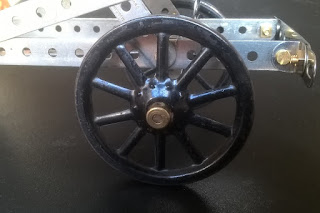 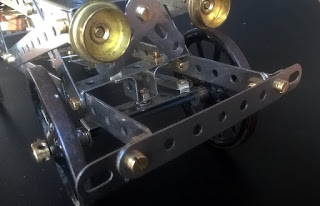 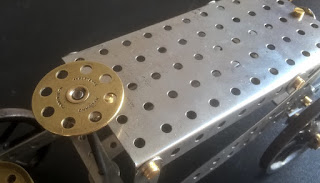 Impressive how well all these bits have weathered a century - and can still be toyed with and played with too :-)
Posted by RobertG at 12:25 AM