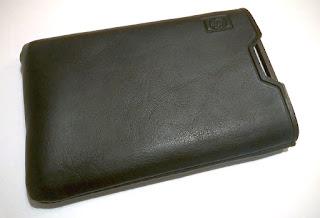 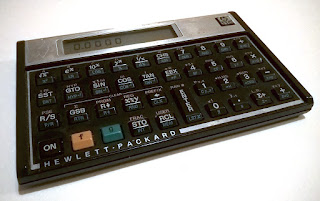 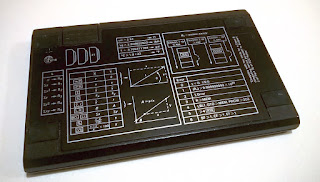 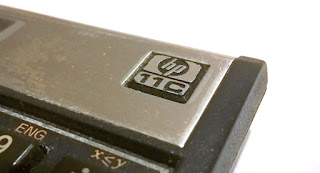 Last week I got asked via-via by a collector of early calculators if perhaps knew of or had one of these that I'd be willing to let go of. I had and I was. So this particular specimen has now been passed on to a collector who was looking for one of these :-)
Posted by RobertG at 1:18 PM