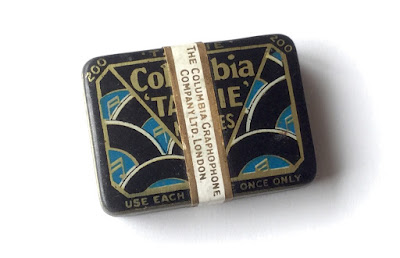 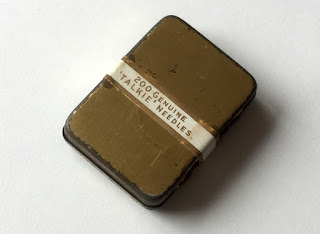 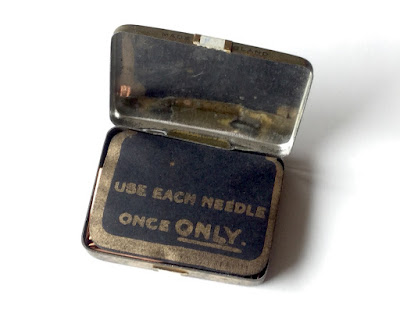 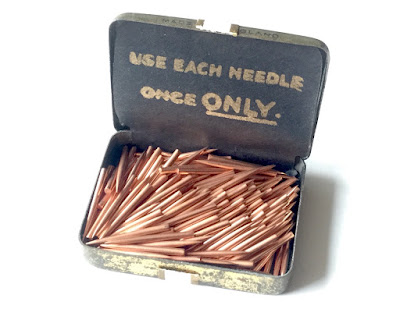 (Having survived to this day, these needles may not be used for a while, or ever - not even once only.  :-)
Posted by RobertG at 2:45 AM