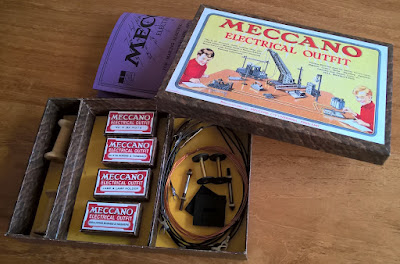 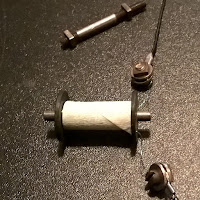 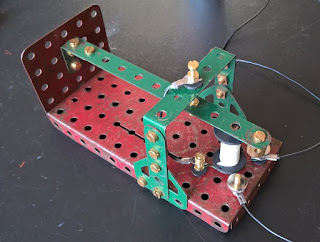 Hands-on very basic electrics, but even something as mundane as an electric doorbell buzzer once was new and the very height of technology.
Posted by RobertG at 2:58 AM