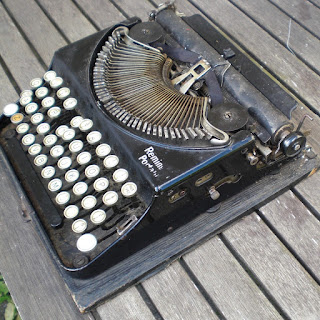 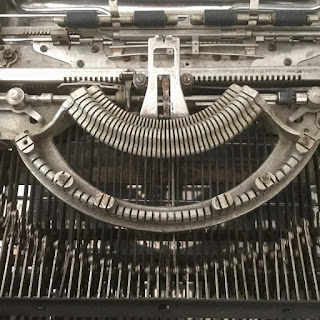 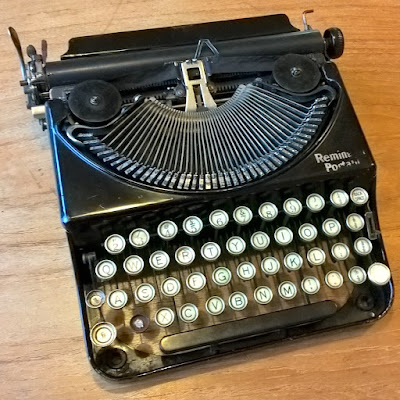 Still some typewriter-tinkering ahead :-)
Posted by RobertG at 10:16 AM