When playing it for the first time it stood out, sounded better than most. Having scouted about on the web a bit to find out more about who the Charleston Chasers were, that may make sense. The Charleston Chasers (these ones active during the late 1920-ies, not the UK orchestra of the same name that is active now) was the name of a studio band for Columbia. The band members list over time reads like a who's who of major American bandleaders of the thirties and forties. 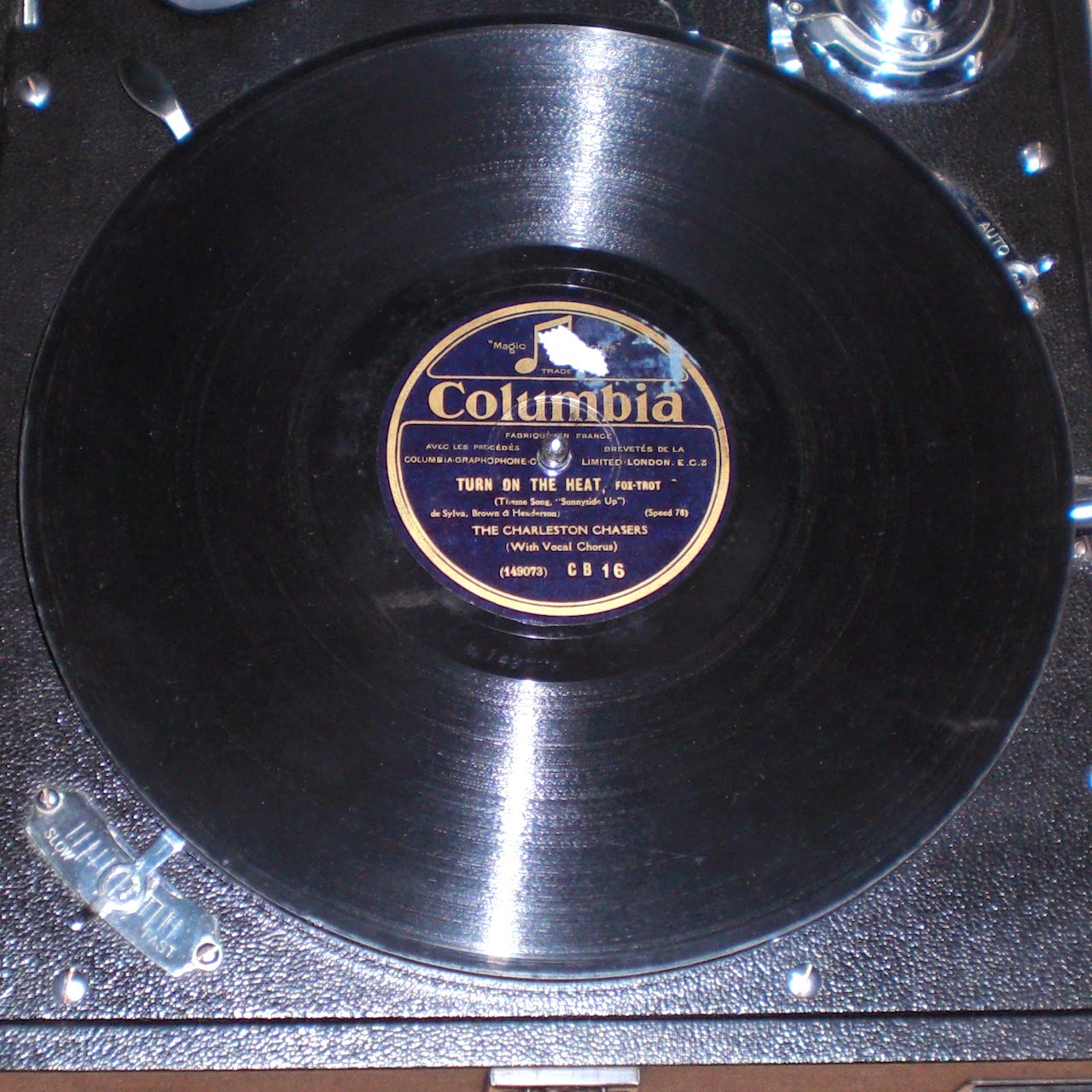 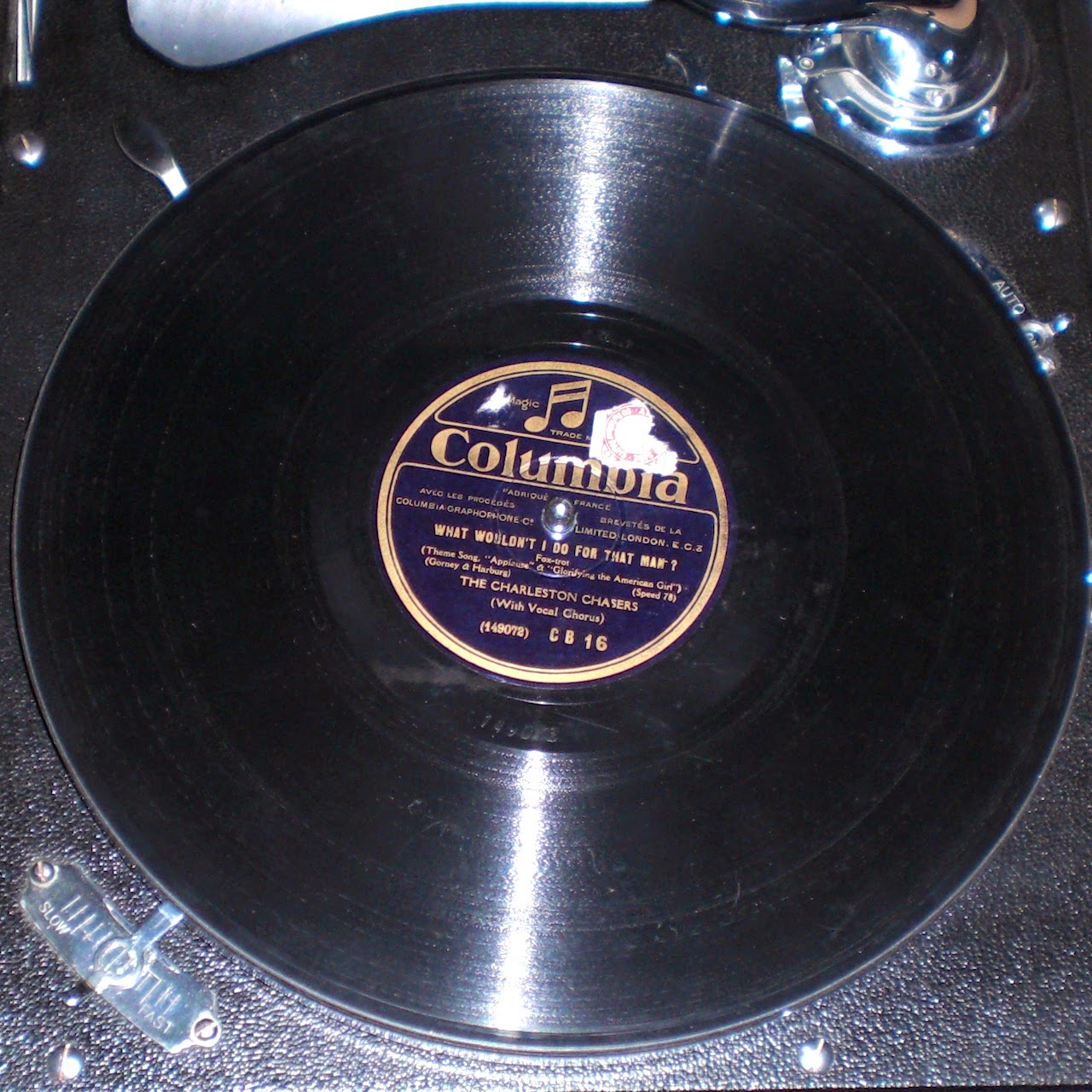