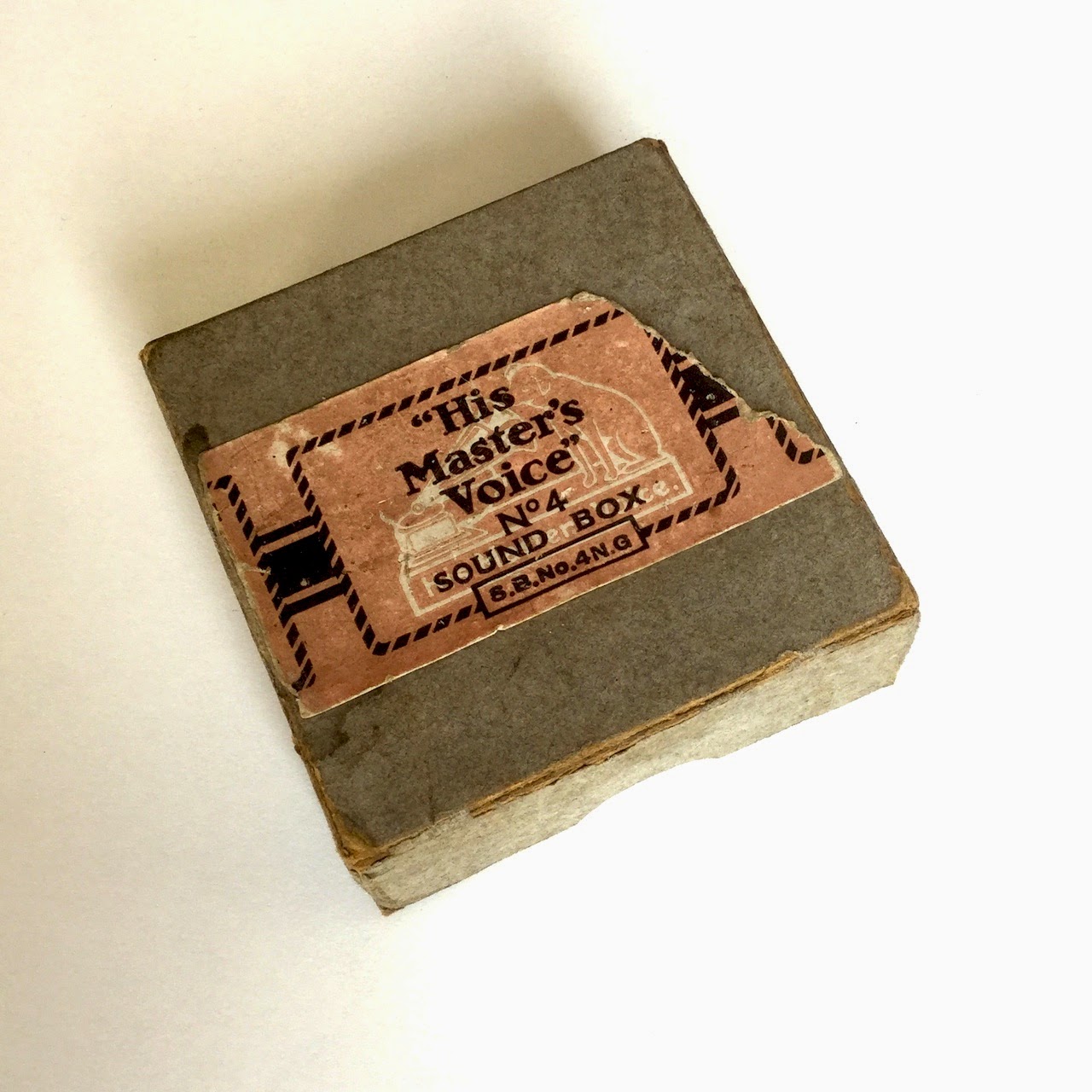 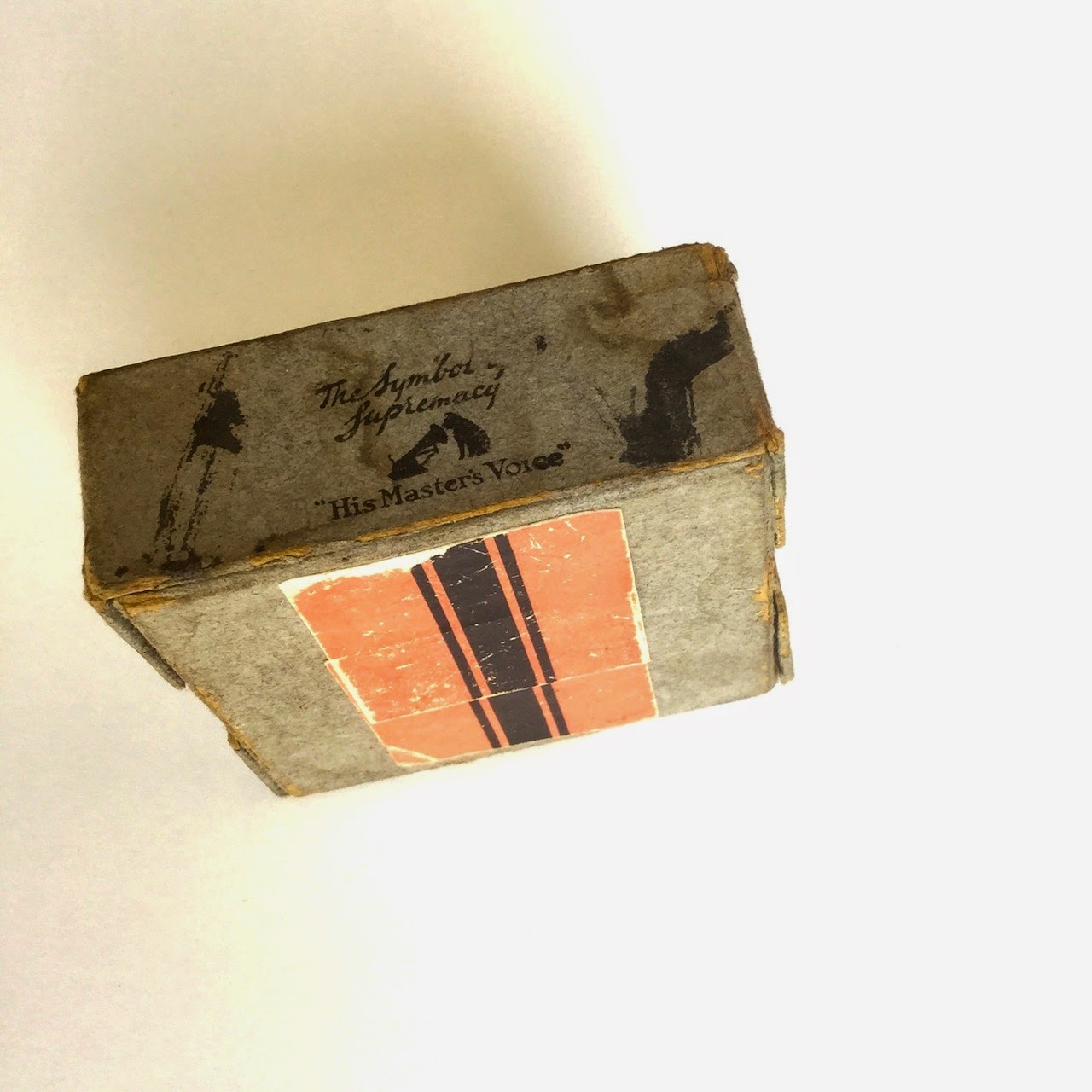 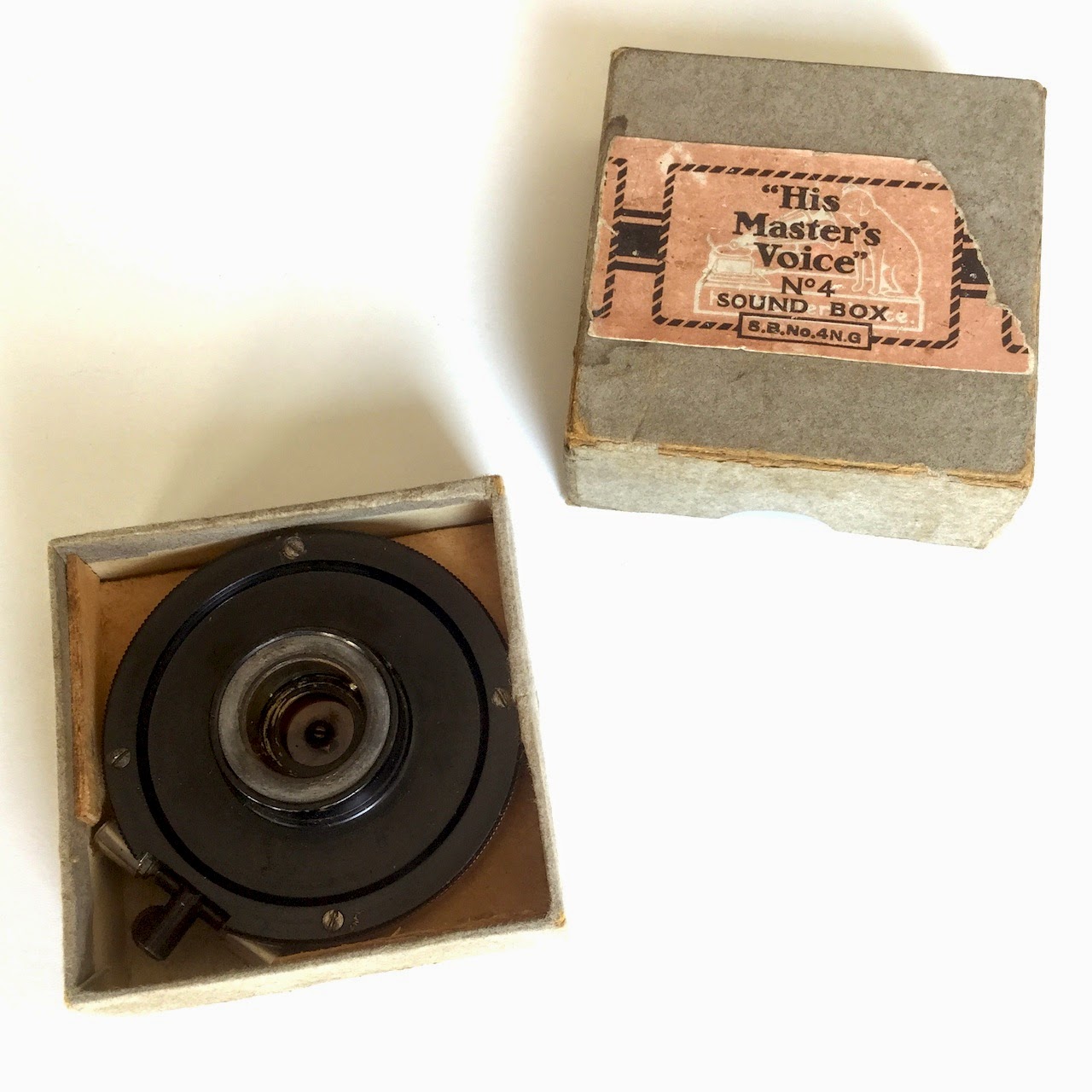 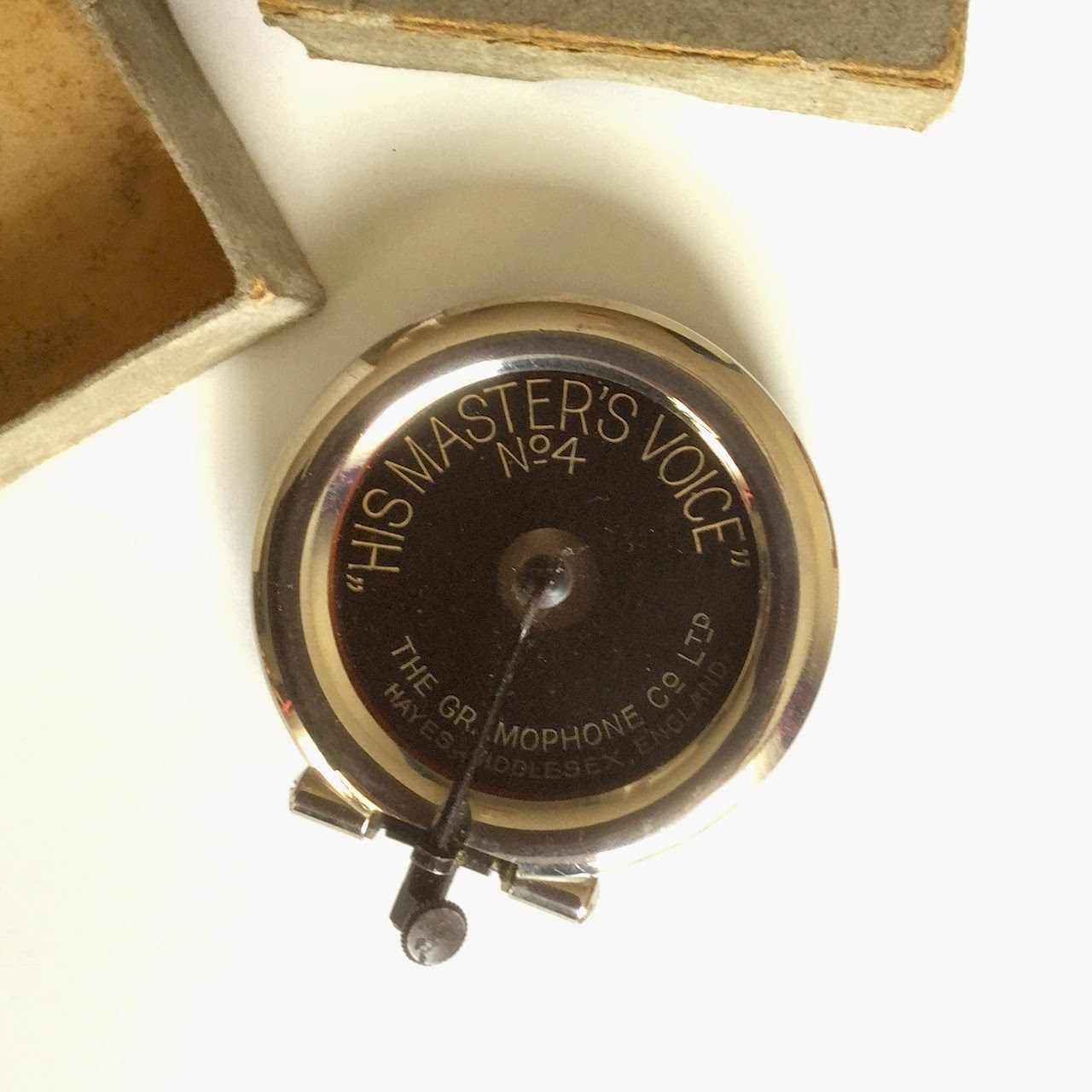 Not sure what the N.G. in the type designation on the label is for. Could that be 'New Generation'?
Posted by RobertG at 5:40 AM 2 comments: 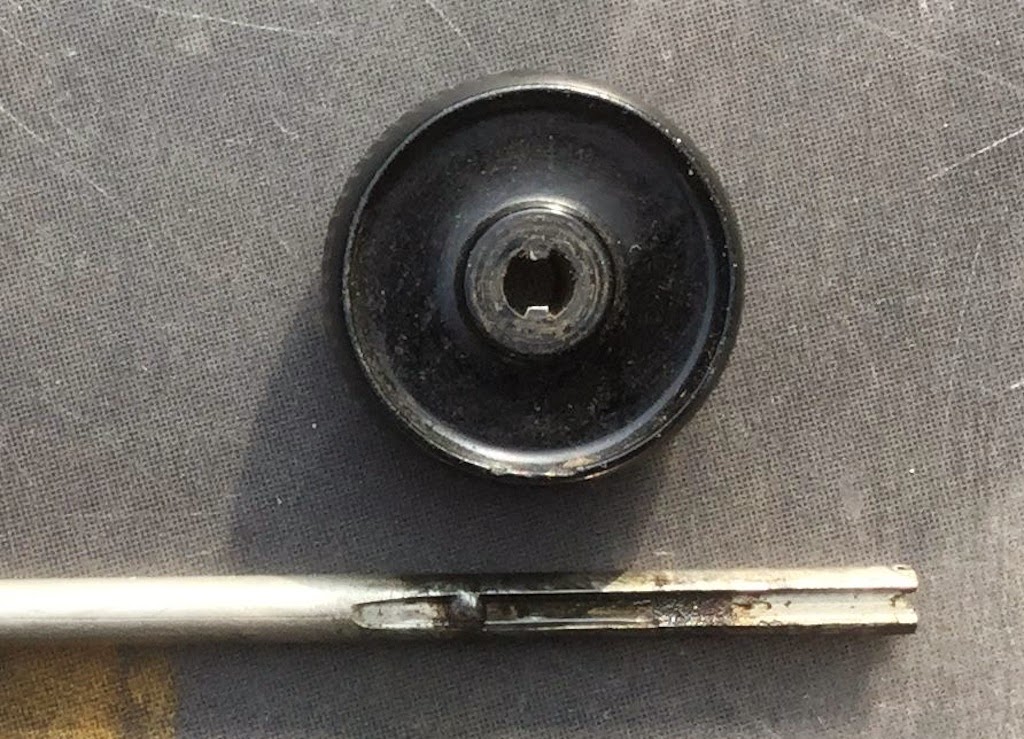 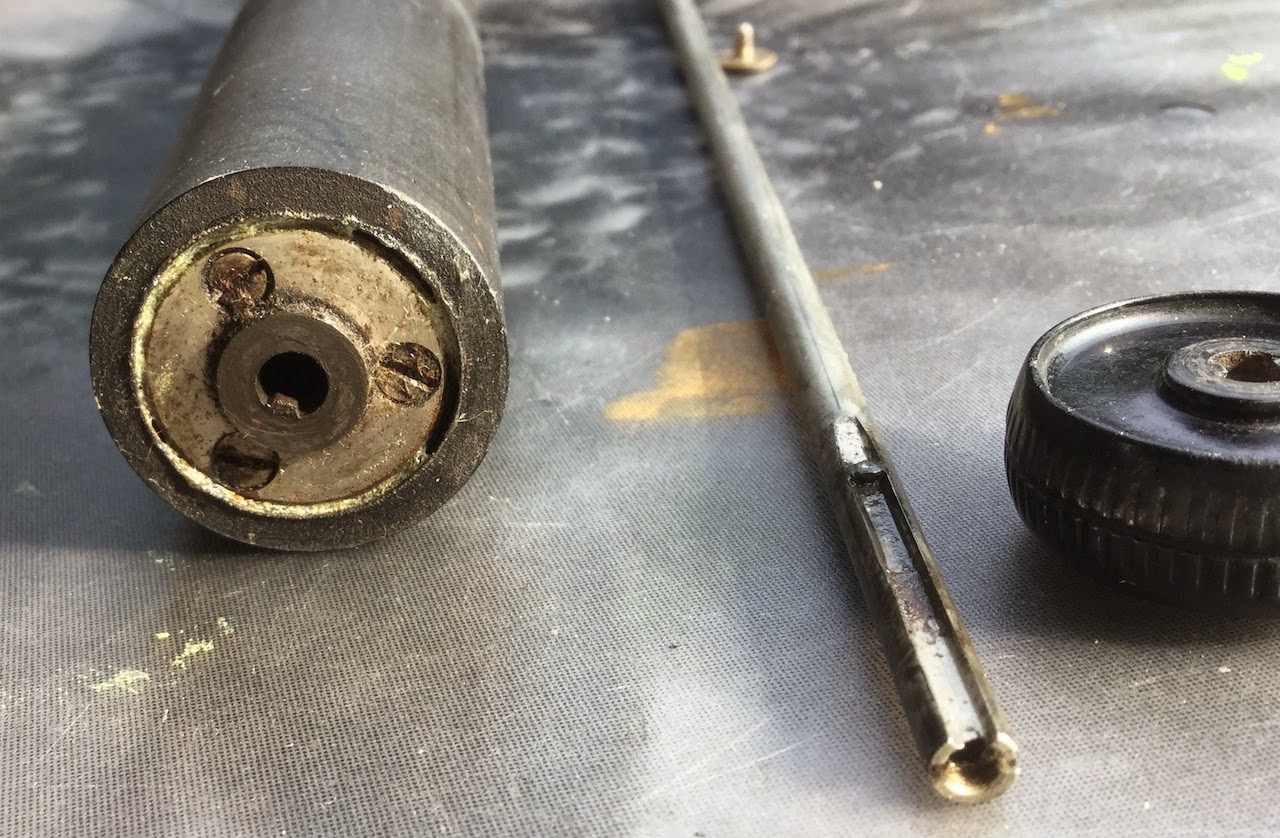 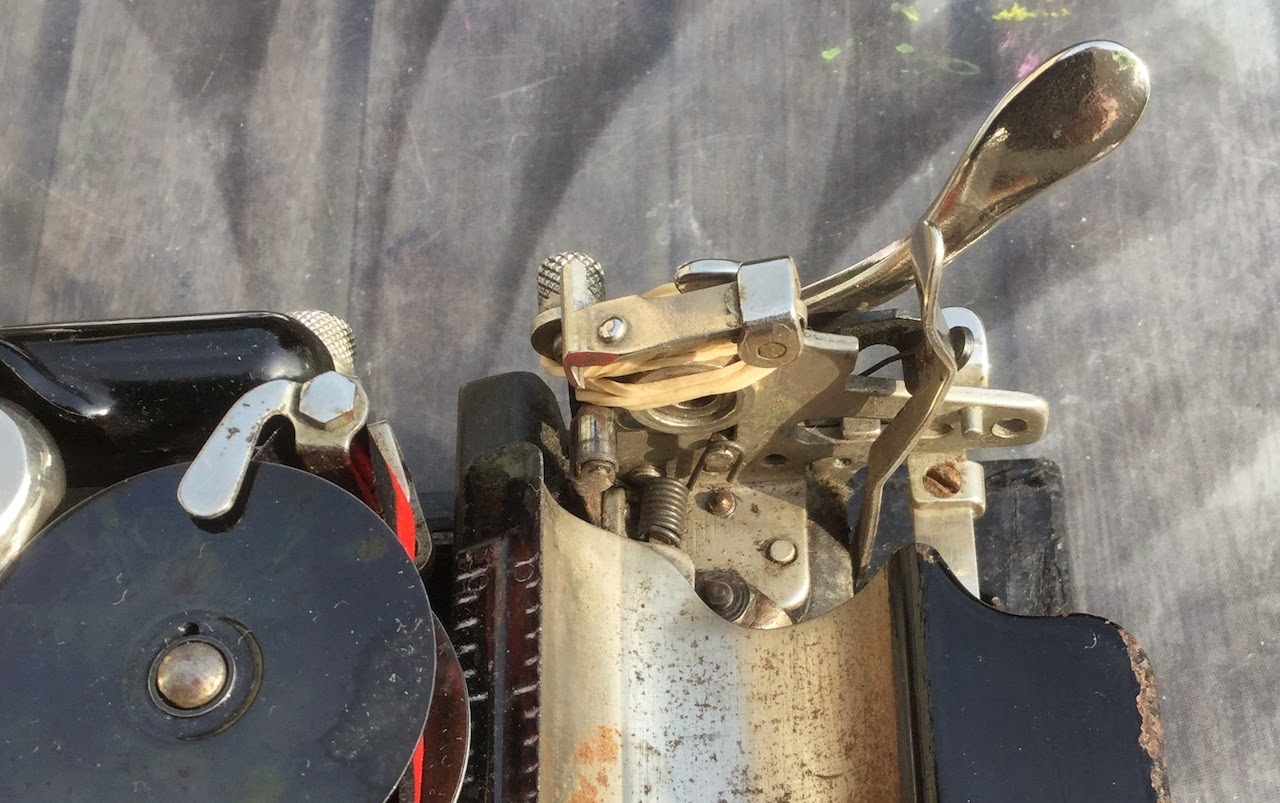 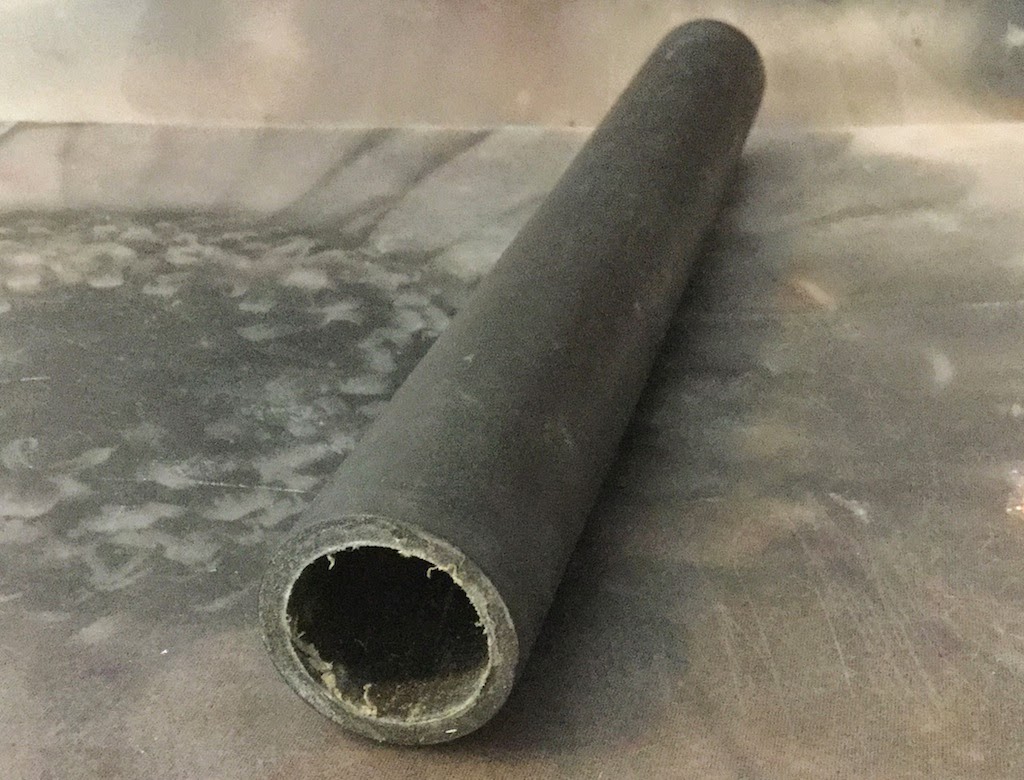 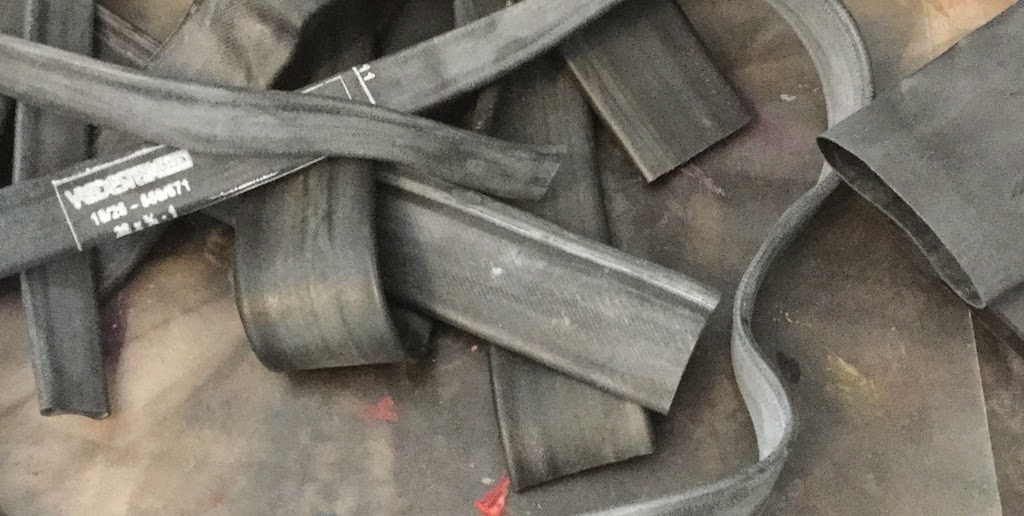 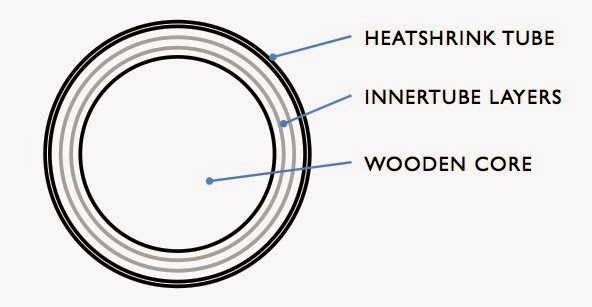 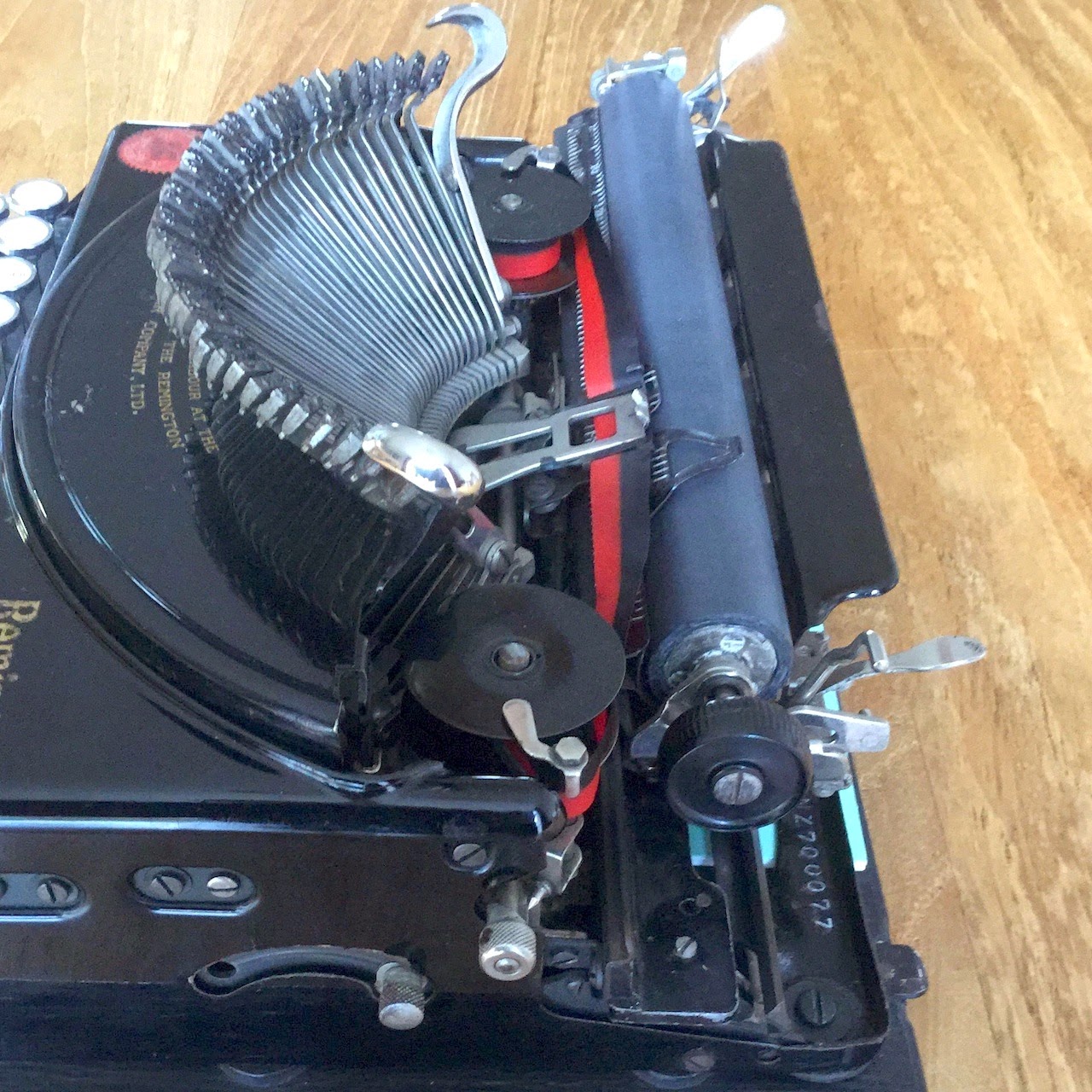 All in all this Remington Portable typewriter is a fun machine to tinker with!
Posted by RobertG at 2:36 AM 9 comments:

Former typewriter factory (not so old)

Two weeks ago when visiting a company in the B-Amsterdam building, was told this was actually a former IBM typewriter plant. Hadn't known that. From some quick online research; the complex housed the international factory and offices for IBM typewriters.

On the Google Maps streetview image; the office block is on the left and the lower factory building on the right. 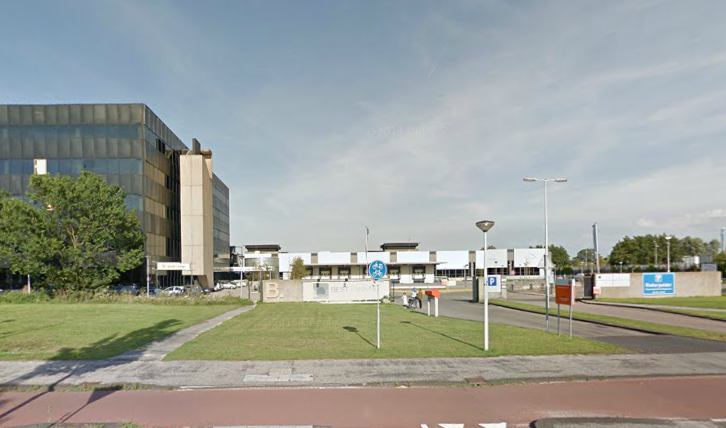 Rather uninspiring (to me, at least) 1968 office architecture.

The lower factory building today houses a distribution centre for a parcel service. After being left empty for 15 years the office block is being used as a place for startup companies.

The inside today looks very unlike a 1968 office, some images on the web site for www.b-amsterdam.nl (warning: obnoxious autoplay audio and video).
Posted by RobertG at 3:45 AM No comments: