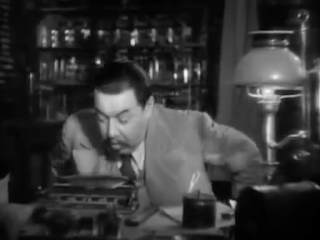 Let's just say that there are better Charlie Chan movies to watch today.
(Even if they're without any sightings :)
Posted by RobertG at 4:36 AM No comments: 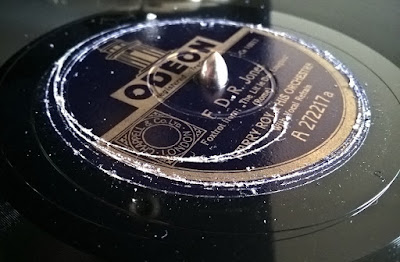 From Quill to Typewriter

The piece from the editor so titled is actually not about the typewriter. 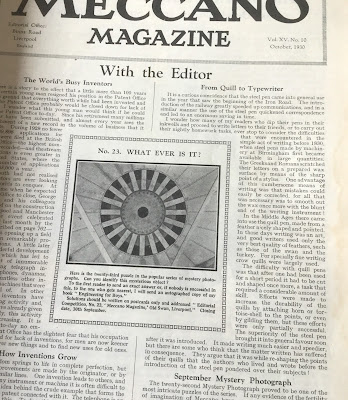 Naturally writing technology progressed also prior to the writing machine, hadn't considered the milestones of progress of the pen itself this early. (More recent and better known of course the fountain pen and the ubiquitous Biro.)

The article does make me see the simple metal nib pen in a slightly different light - an artefact of technological progress and product of the industrial revolution.

Incidentally, the closest item to a typewriter in this October '30 issue of the Meccano Magazine is this Braille typing machine. 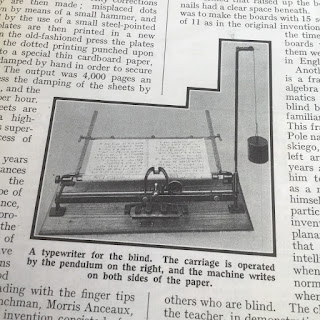