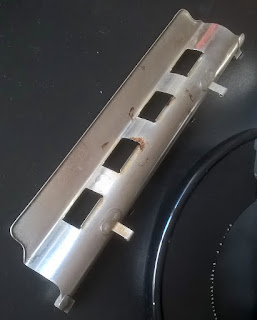 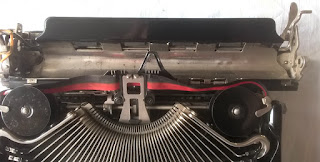 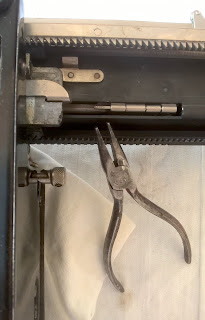 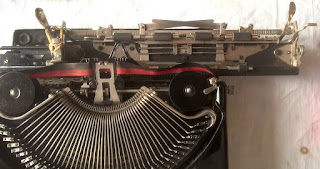 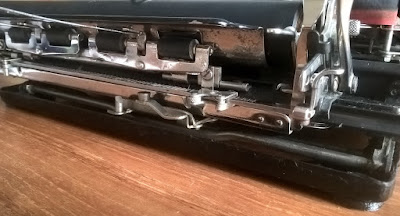 (Next up still is the lifting tray. That's much harder, as the clean replacement part did not quite fit. Some 'forming' of parts and frames will be needed to make it all work.)
Posted by RobertG at 1:21 PM 7 comments: