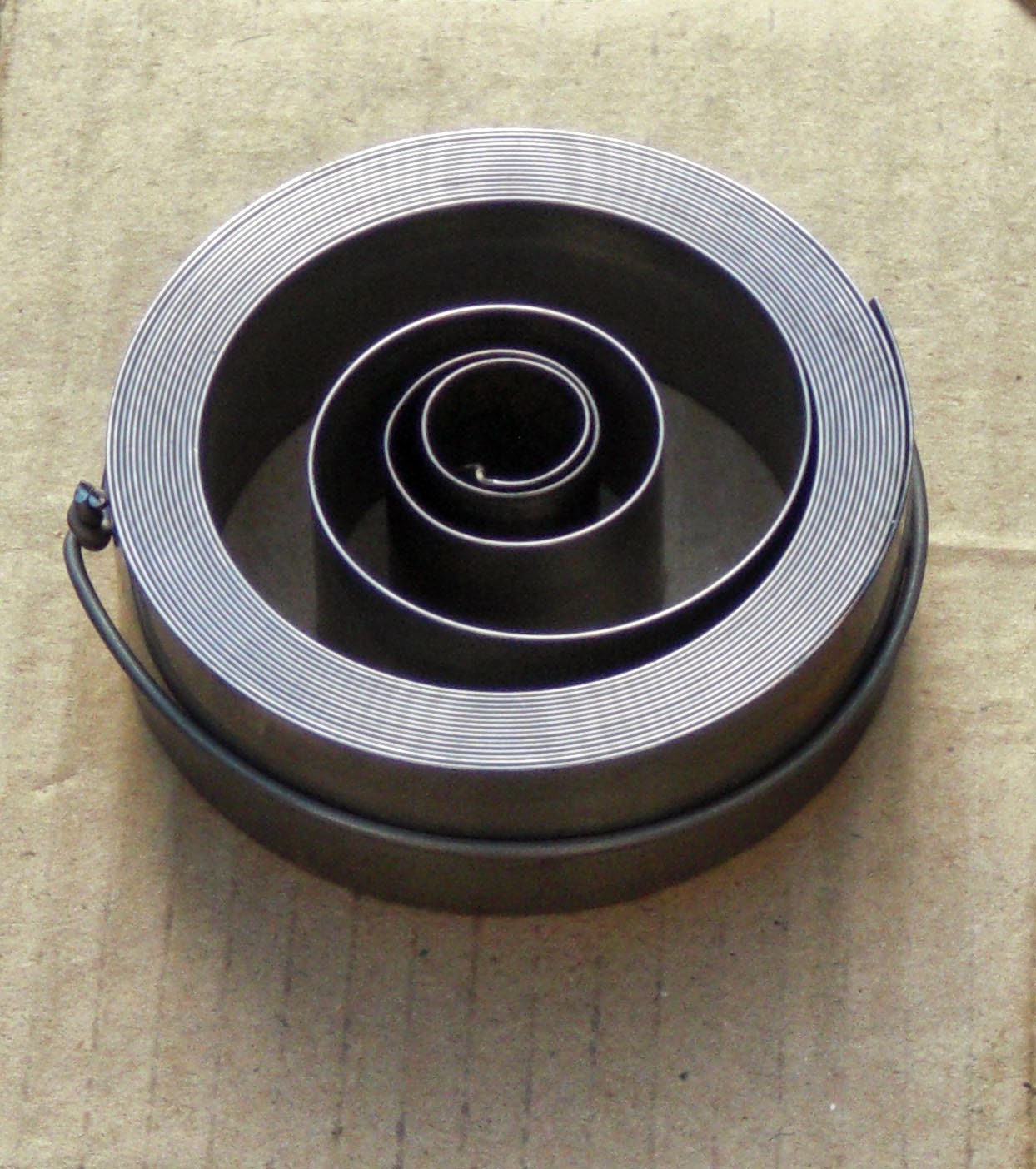 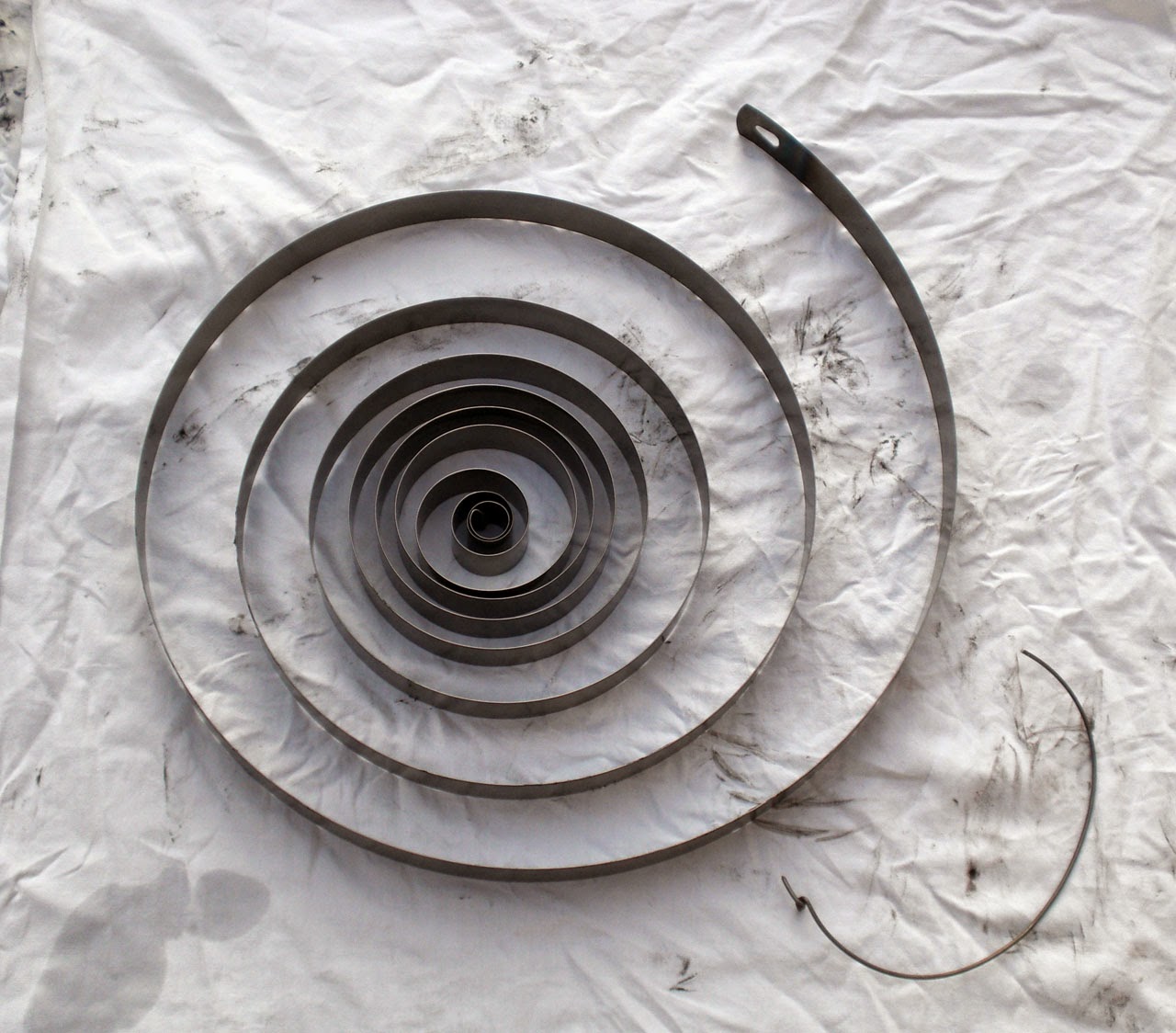 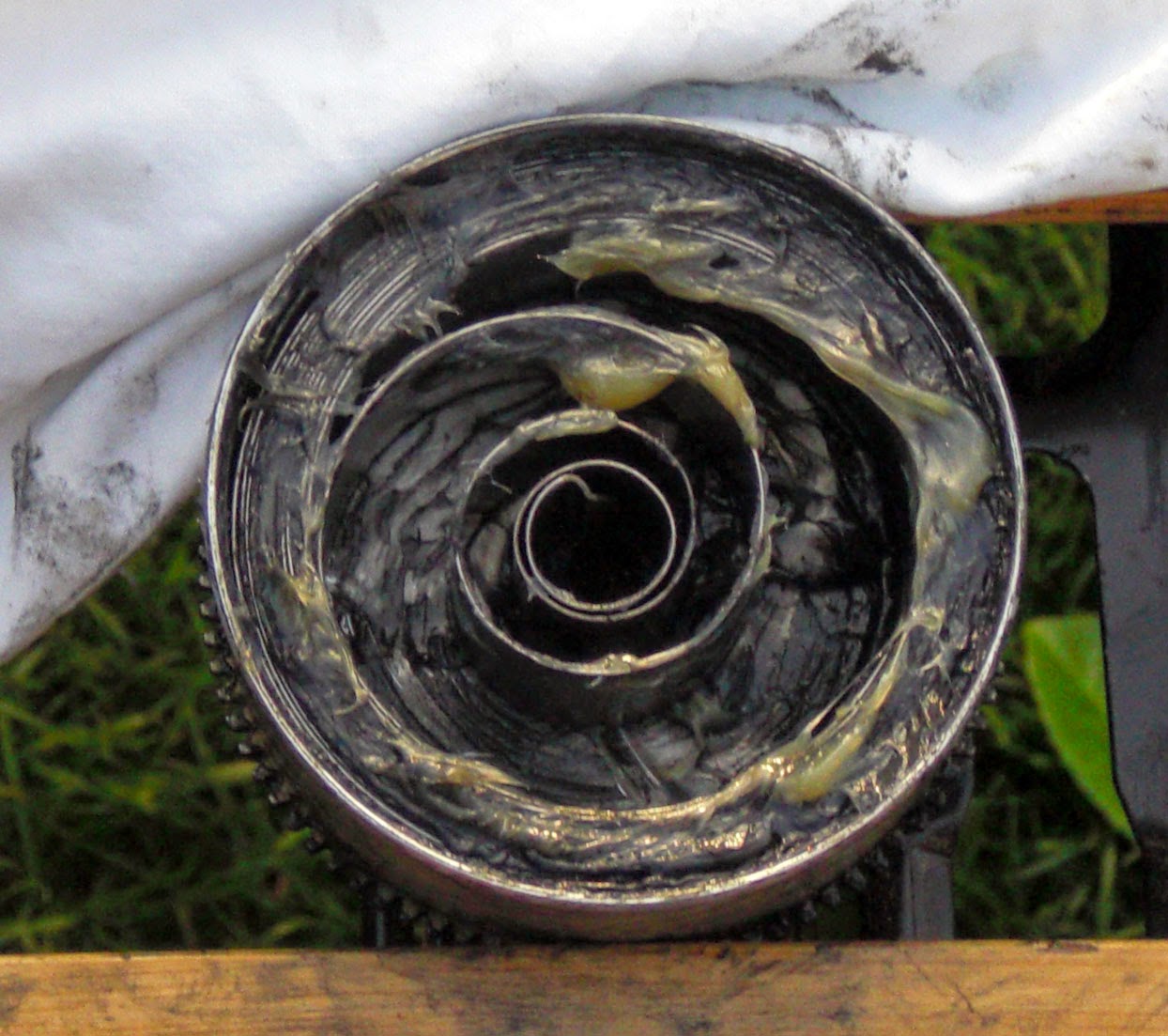 Analog and fixable machines :)
Posted by RobertG at 11:28 AM 2 comments:

In the school playground I remember seeing other kids with the red Viewmaster (or View-Master), but never paid much attention. Vaguely remember looking in one and 'not getting it'. Until the recent post on i-dream-lo-tech about these stereoscopes, I hadn't realized how long they've been around for. That post made me very curious to experience one of these again.

The bakelite Model C (as I learnt) is remarkably common and before long a viewer that was made in the Belgian factory made its way to here. (From the hive-mind that is the internet this viewer can be dated as mid-fifties. The Belgian factory started 1953, the model C being sold up to 1956.) 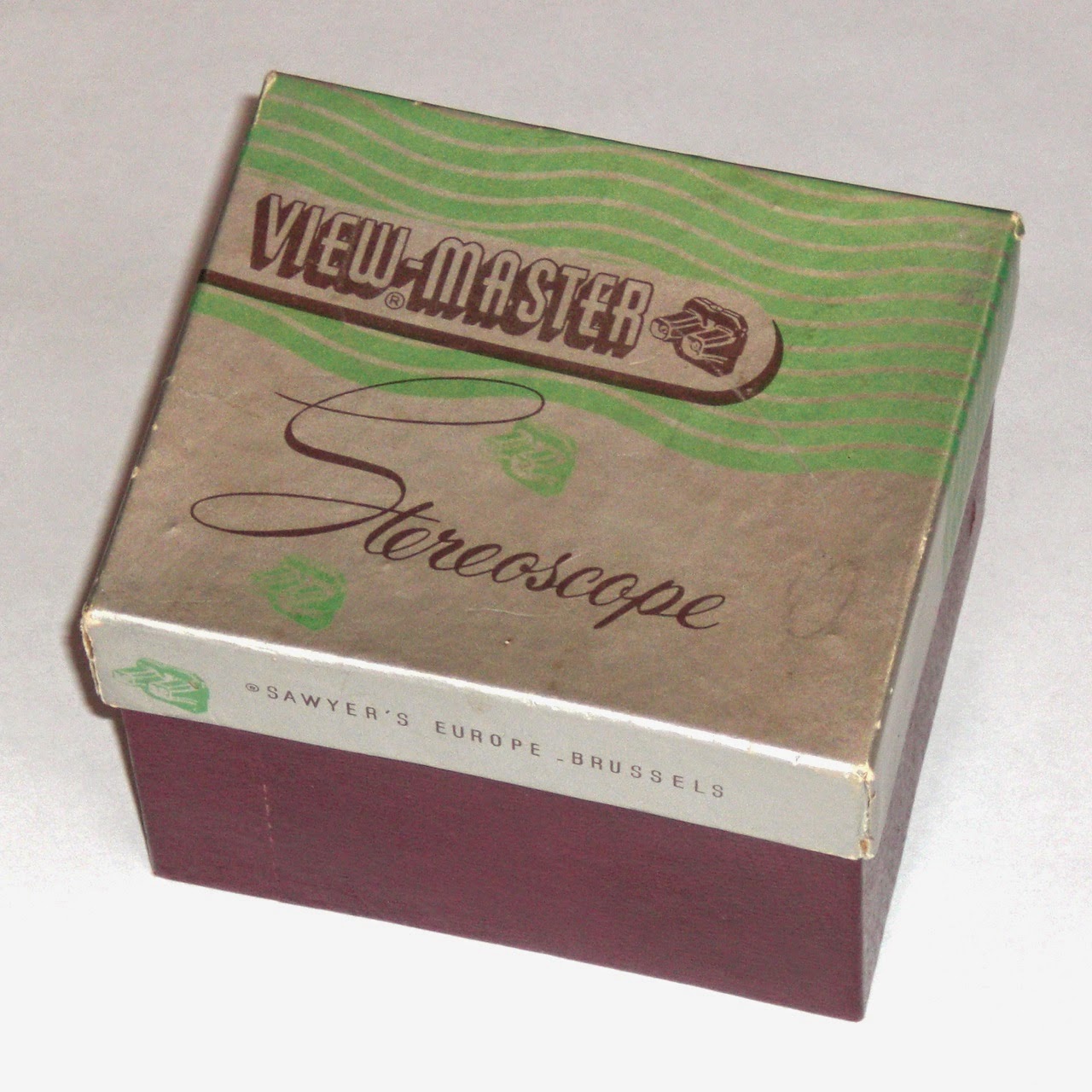 No different from the Portland-made viewers, but 'Made in Belgium' and with text mainly in French. Complete with instruction card (remove before use). 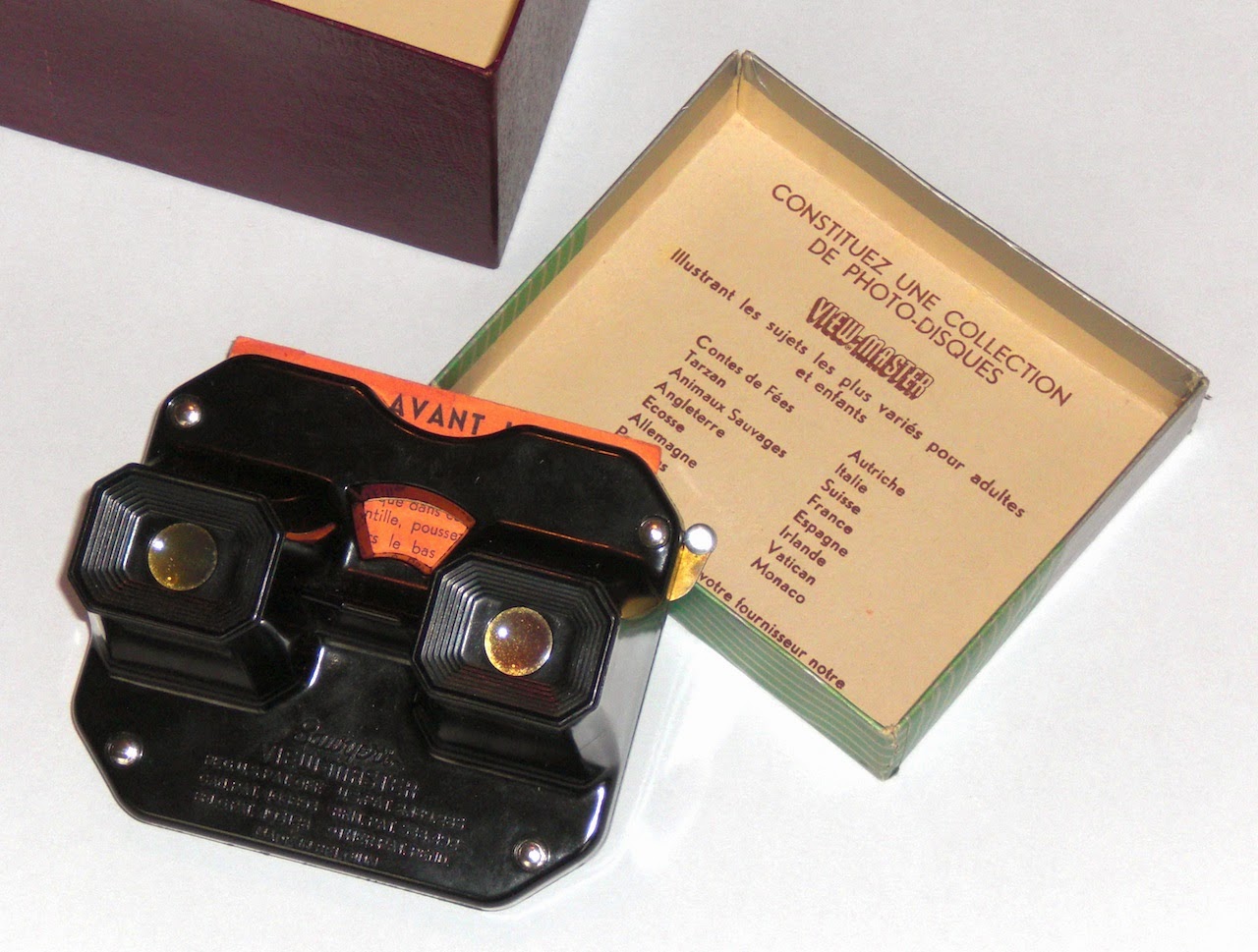 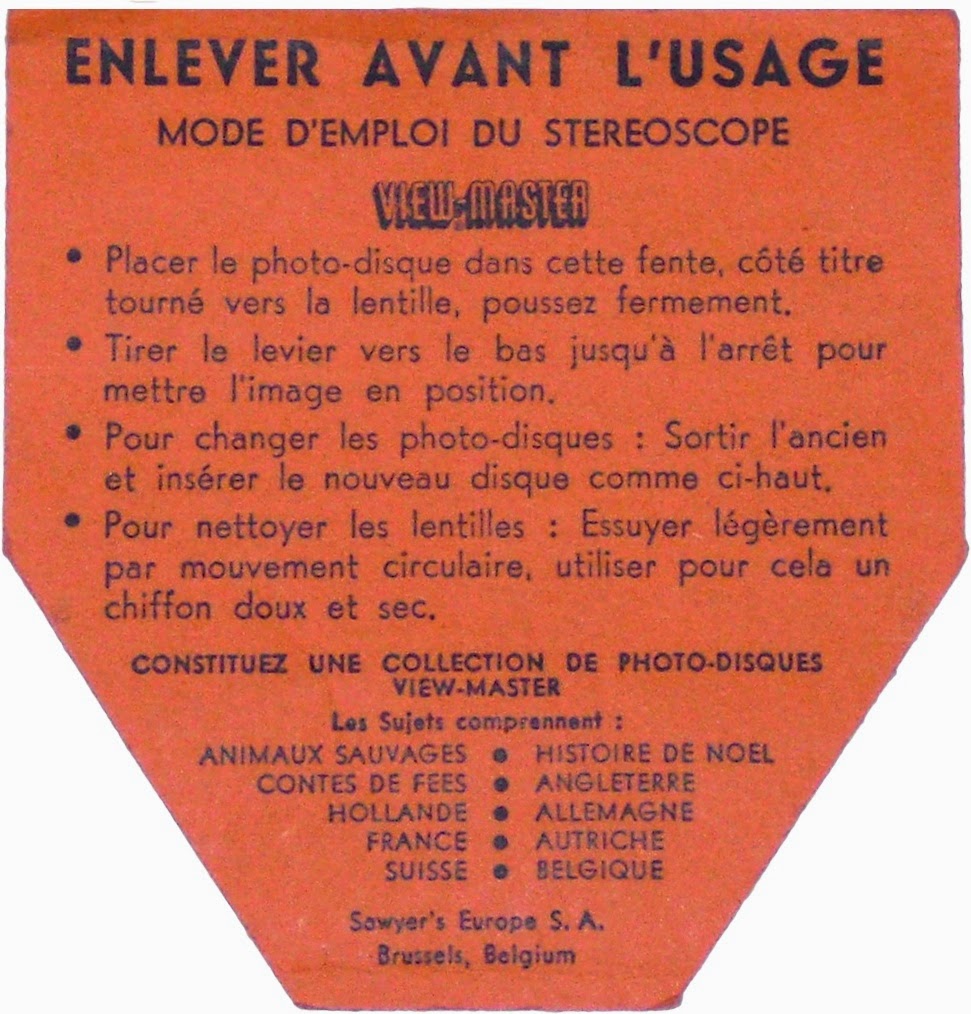 With already a few reels dating from the same period - I 'get it' now. The kids by the way also 'get it', were totally wow-ed by the images. 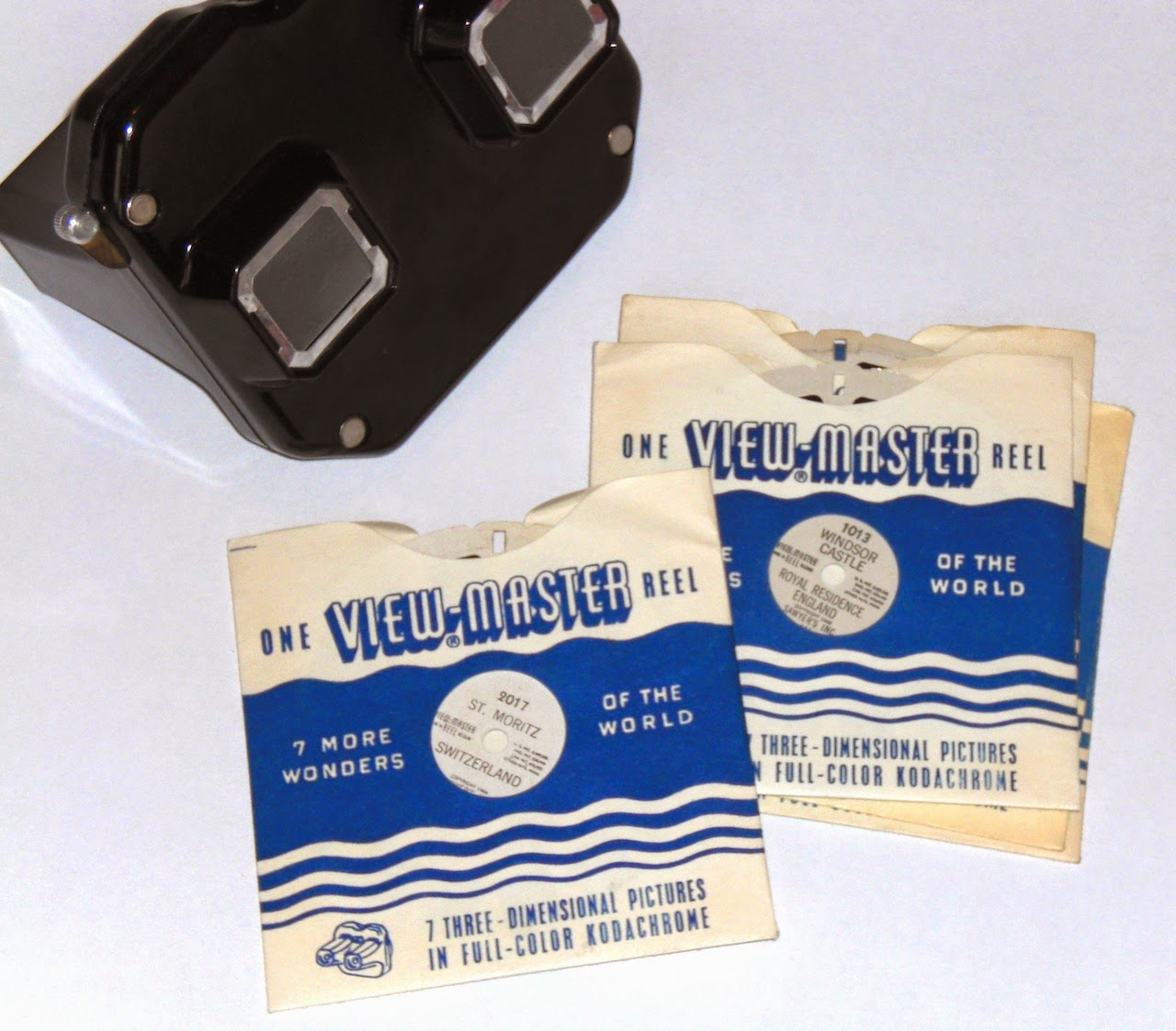 By now the 3D images have the added dimension of time. The views of Windsor Castle e.g. are very period typical, right down to a proper bobby pointing the way in the first image.

How to wrap that around a platen? 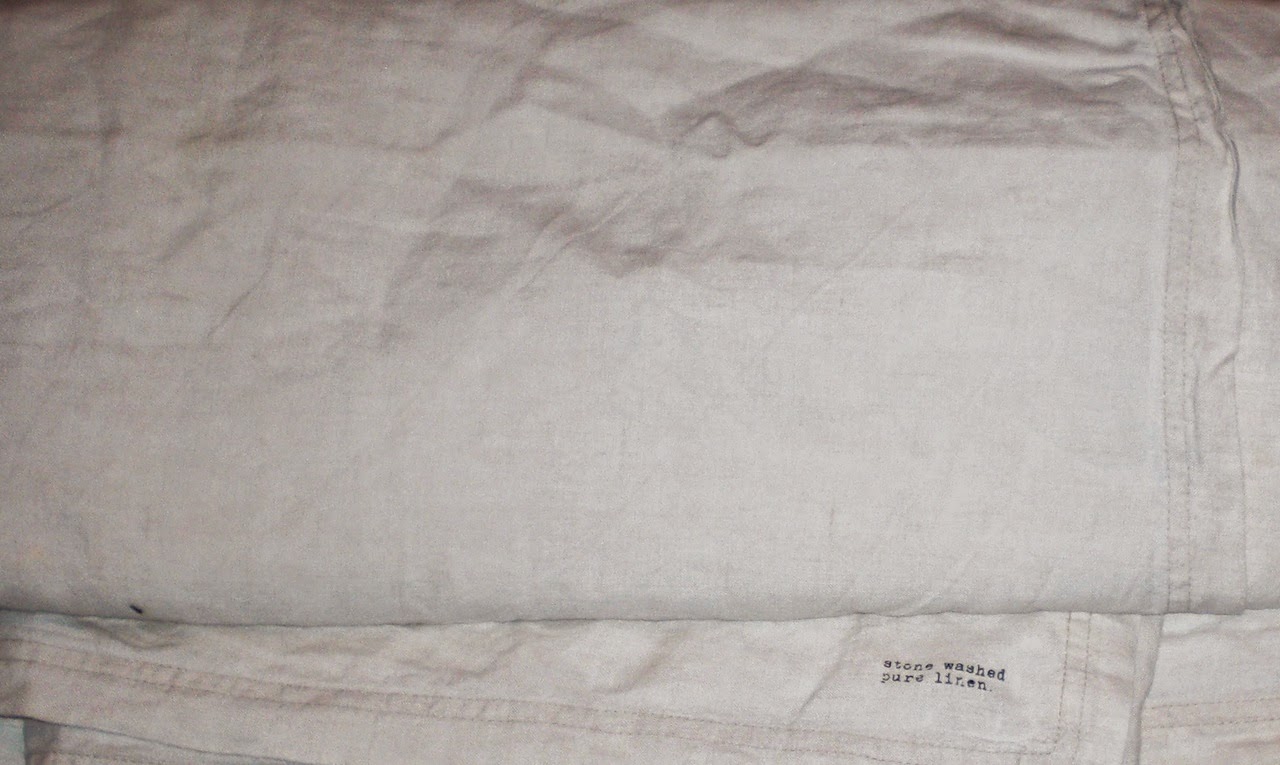 The typewritten look must be in fashion. That's a sizable tablecloth (linen). Am trying to imagine how they wrapped that into the typewriter... :)
Posted by RobertG at 3:12 AM No comments: