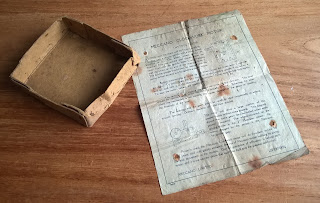 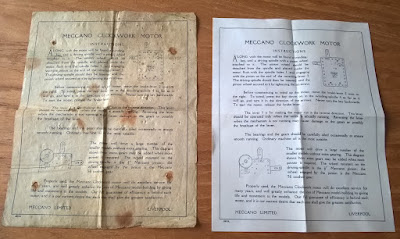 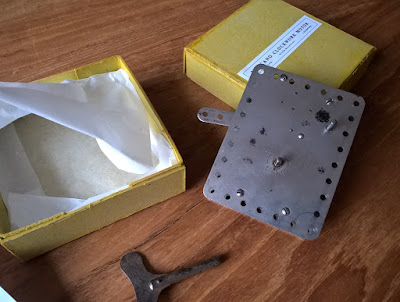 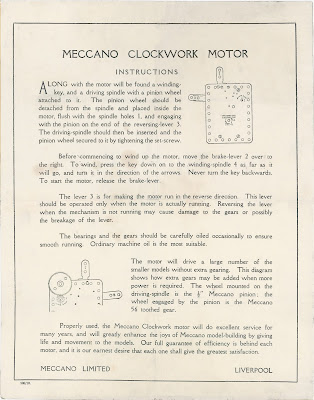 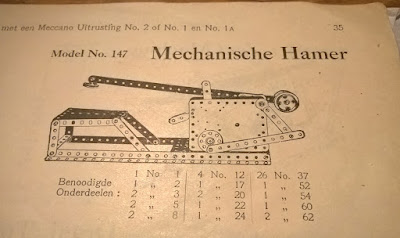 Very noisy. Surprisingly noisy. This model must've annoyed the rest of the family and possibly the neighbours, also in 1920 :-)
Posted by RobertG at 12:20 PM 2 comments: 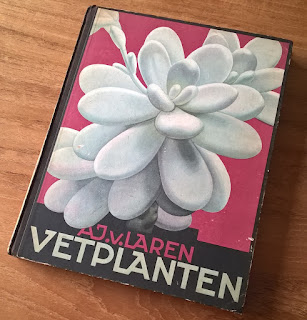 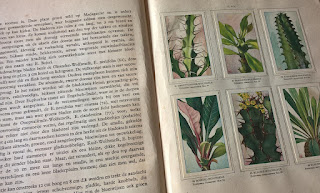 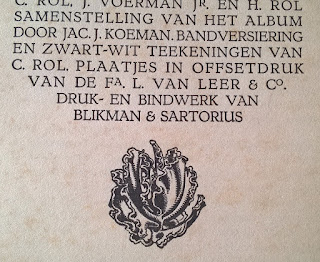 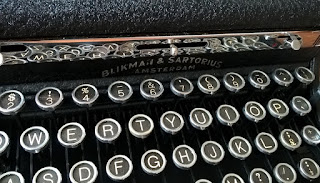