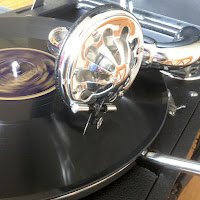 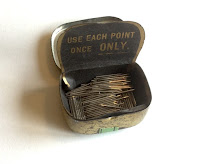 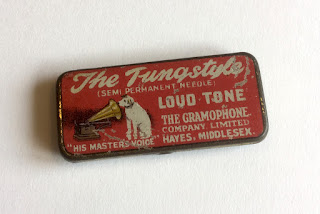 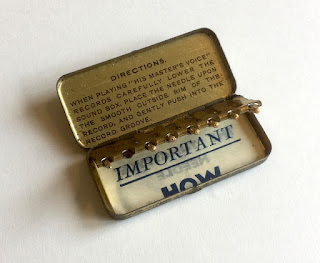 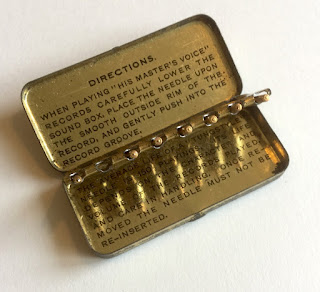 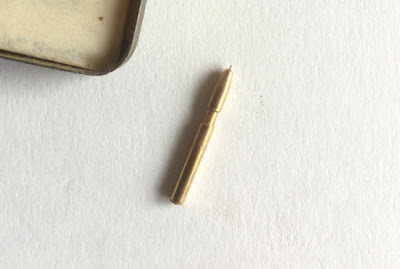 The supply is however limited. Unlike steel needles, the Tungstyle type of needle is no longer being manufactured (yet).
Posted by RobertG at 1:56 AM No comments: