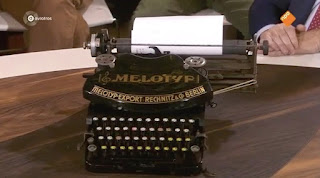 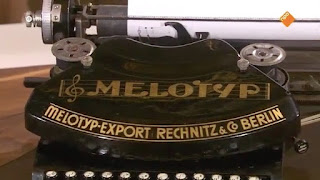 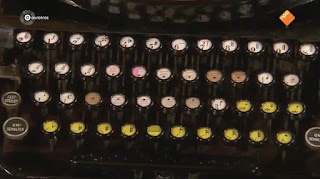 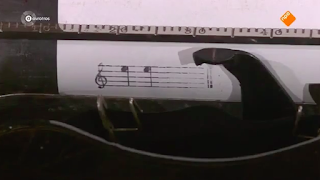 There are it seems still rare machines out there in sheds and attics. And for the Melotyp - maybe the company did manage a first production batch of machines beyond the first prototypes as suggested from the advertisement - otherwise another of the five remaining in Europe has now been located.
Posted by RobertG at 12:54 AM 2 comments: