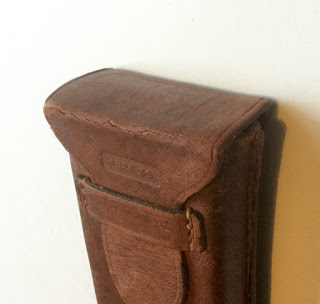 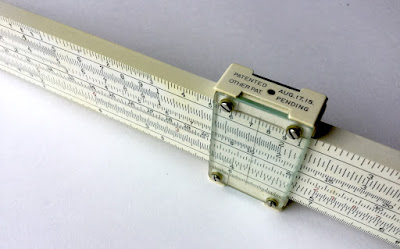 After 85 years, still giving results to three digits :-)
Posted by RobertG at 2:34 AM