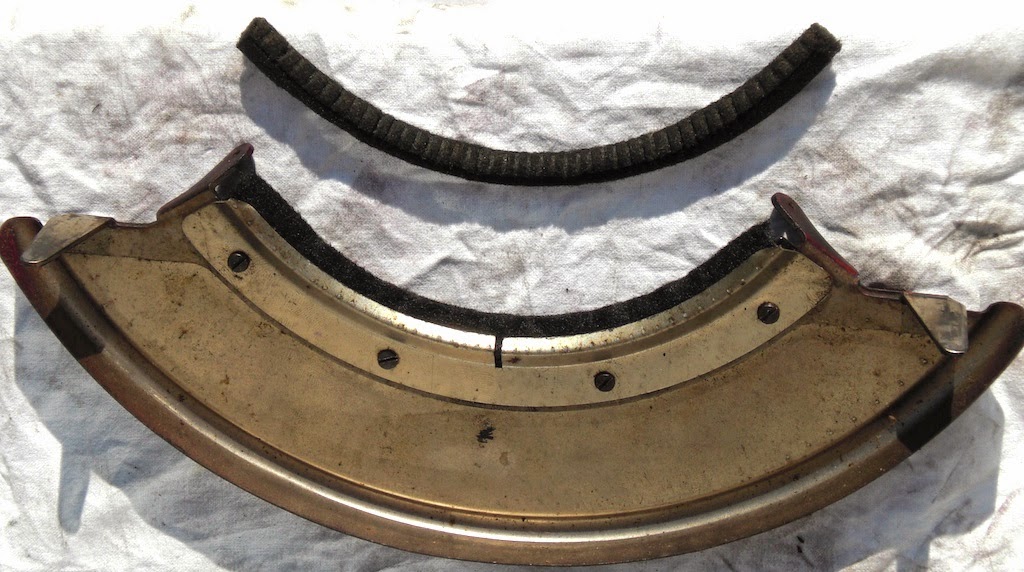 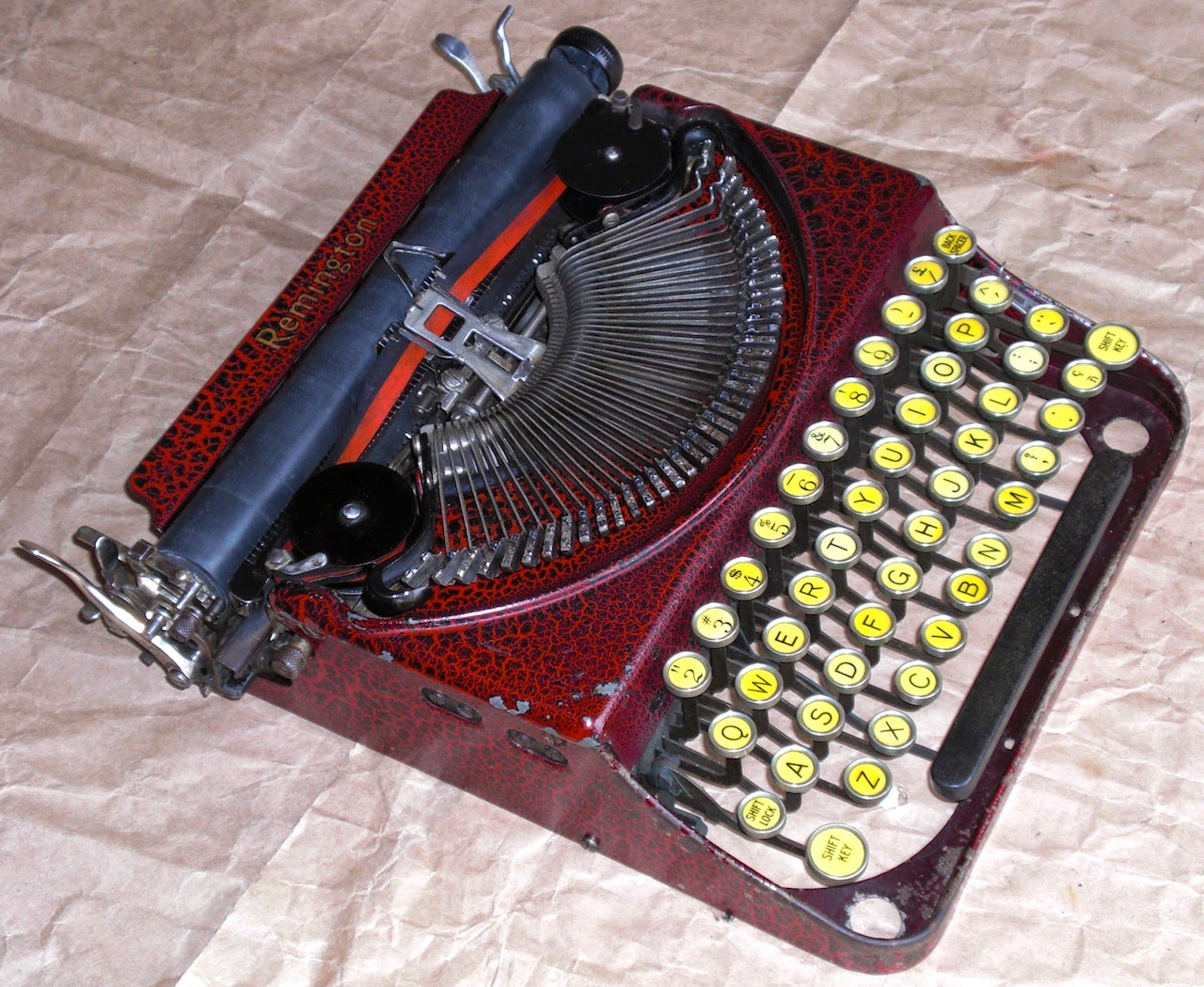 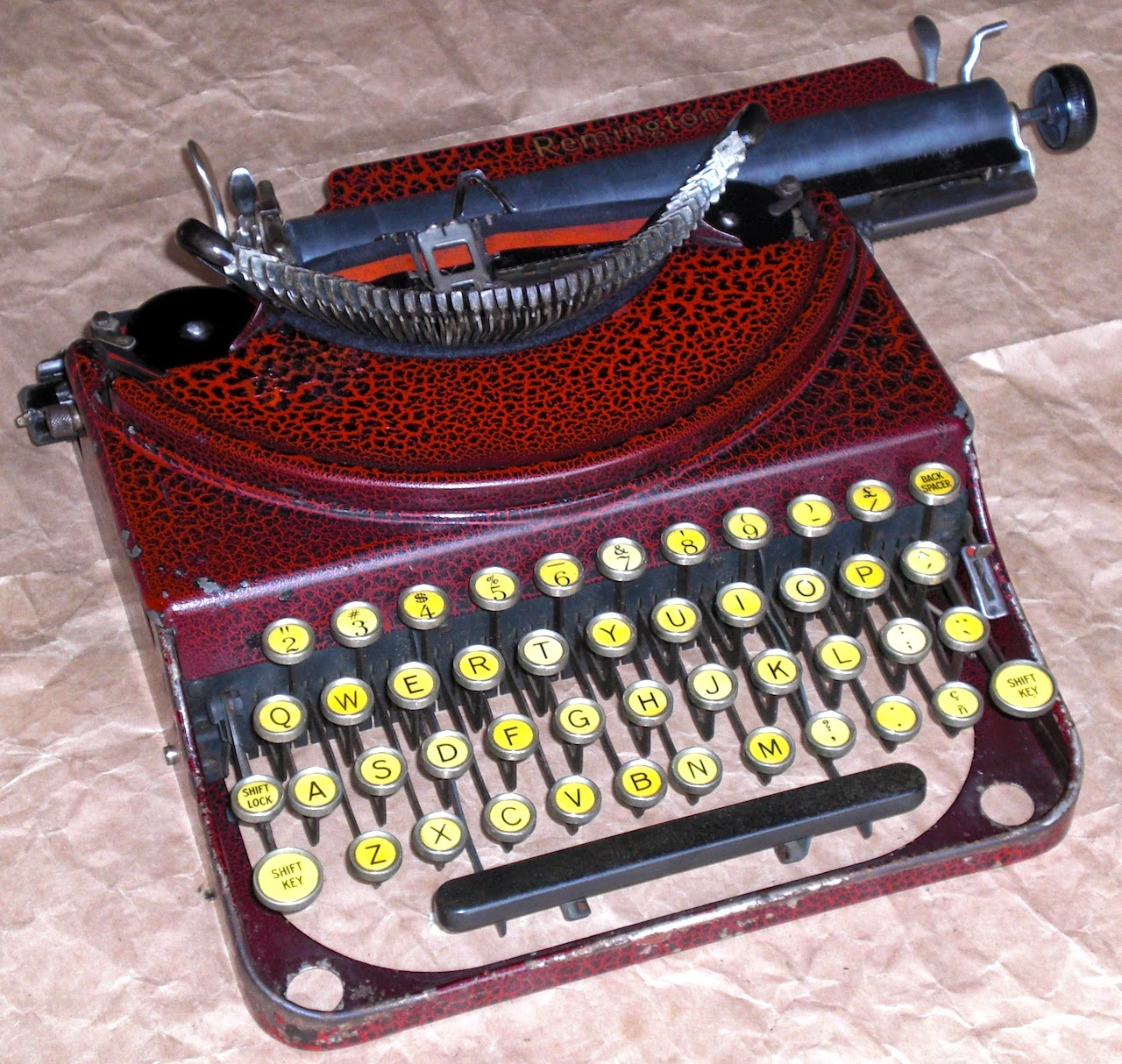 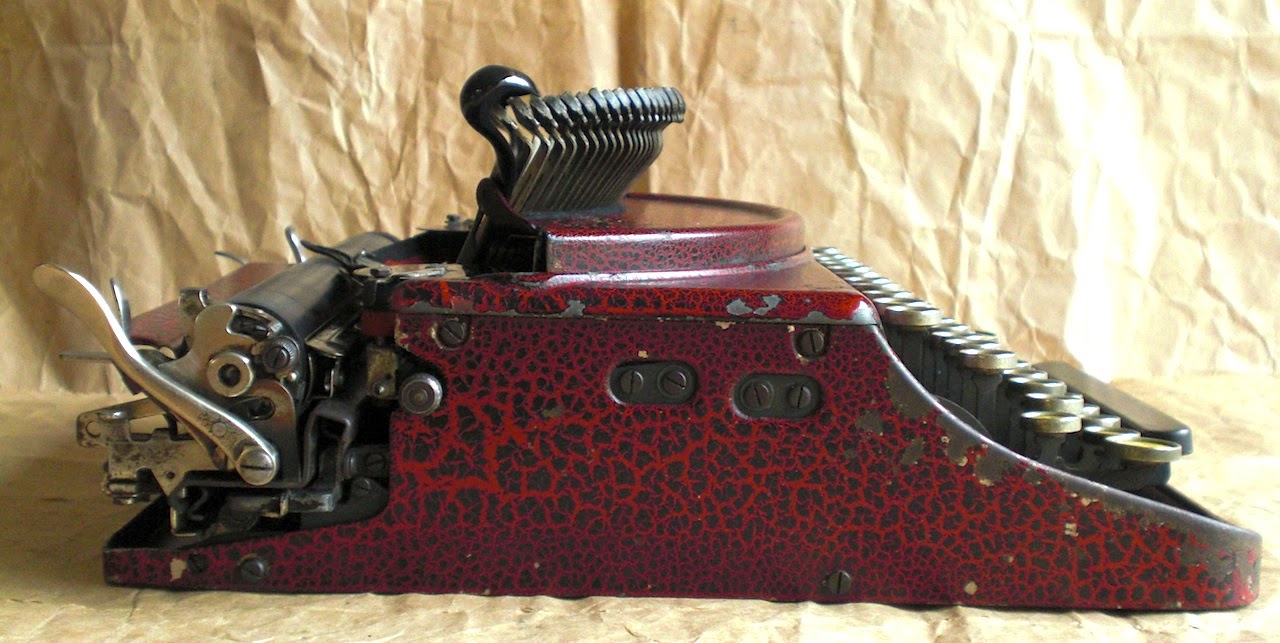 It's getting there. Adjustments next.
Posted by RobertG at 3:00 AM