The drawband of the Remington Portable typewriter was broken. With the carriage back on the rails, a new drawstring now needed to be attached.

By the look of it, the drawstring was made of waxed hemp rope. The hemp rope that was in the local shop was much too thick (24 lbs) and online sources are happy to sell you 5 miles of the stuff but not 50 cm. As a substitute to stay close to the original, simple packing string was used. A bit thicker than the original, but still fits the pulley.

The snippet on waxing string gave some practical advice on how to do this. 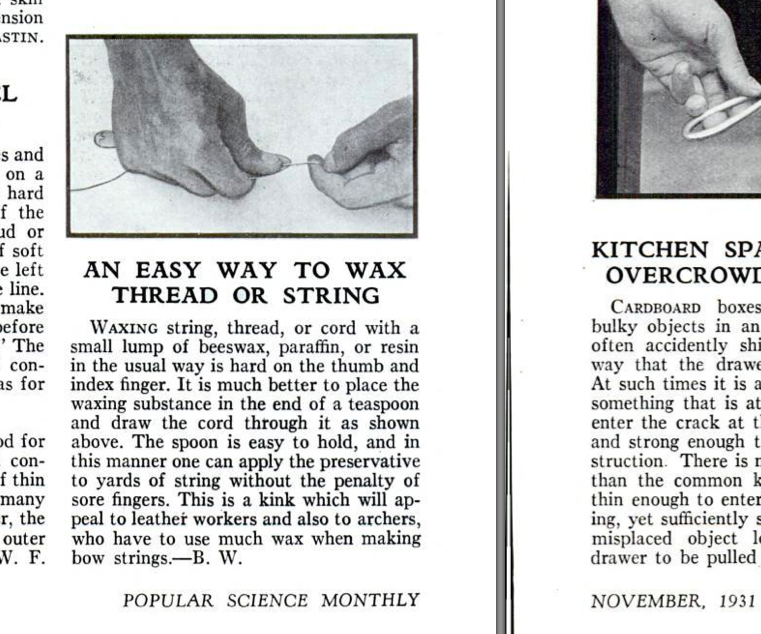 Ergo some wax, string and a spoon. Turned out that the easy way is not all that easy really. Perhaps the wax I used was not soft enough, but the method advertised is not helpful at all. End result of the attempt may not be the ideal waxed string, but at least a somewhat waxed string... 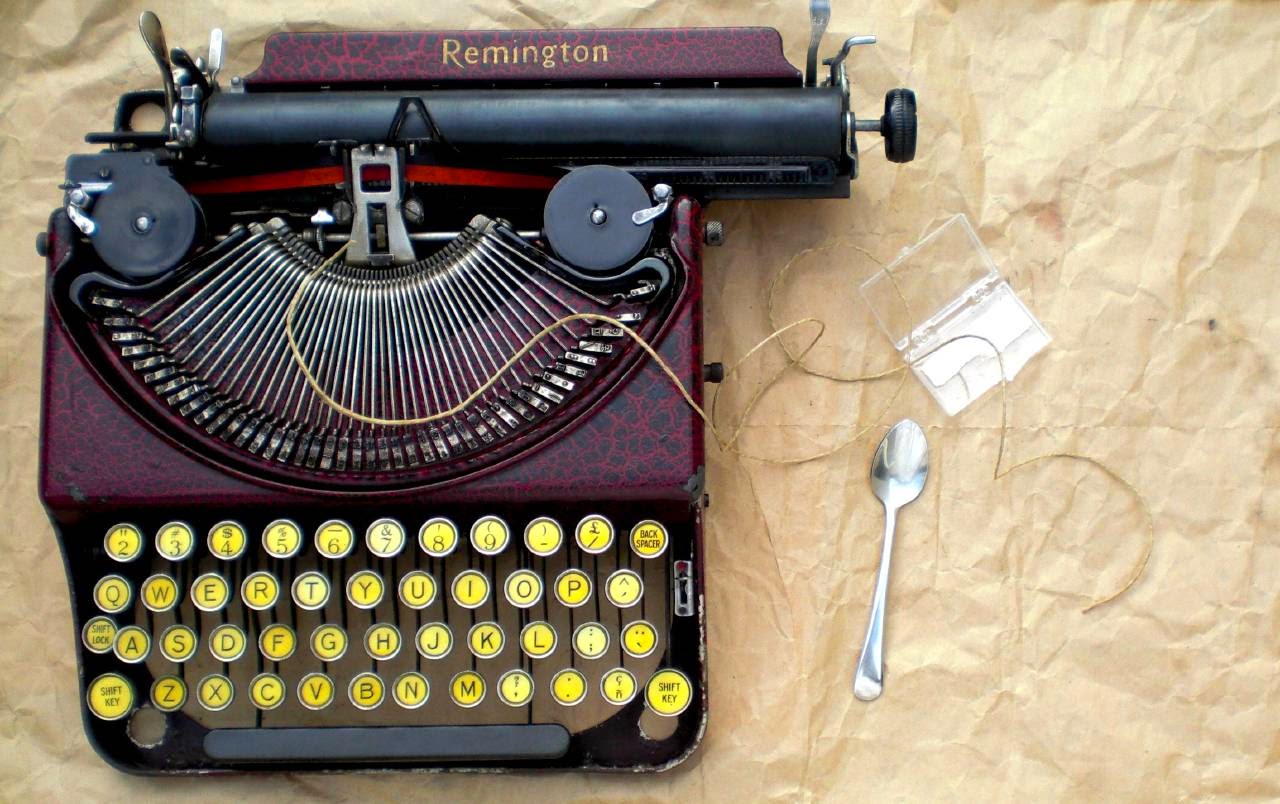 With the carriage all the way to the right (left in view from underneath...) is all the length that is needed. Some more won't do any harm, but too much rope takes up space on the drum and too much rope can make a winding jump off the drum. (Discovered that one, hard to unjam that rope from the drum axle.)

By turning the tensioning screw (blue) on the drum, the spring is wound and pull placed on the carriage. Make very sure the carriage is running freely when testing for the least tension needed that will index the carriage at every position.

The lever (green) next to the drum will release the spring tension. By rocking this lever, the spring is unwound a fraction of a turn at every click.

The fancy lava red Remington is getting there: placing a new drawstring was much less fiddly than expected. (Ensuring the carriage runs freely with adjusting the bearing rails and line guide was much more fiddly though :-)